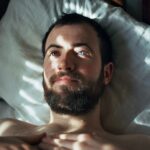 Are you sure you want to delete this showcase?

You will not be able to recover your showcase once it has been deleted. 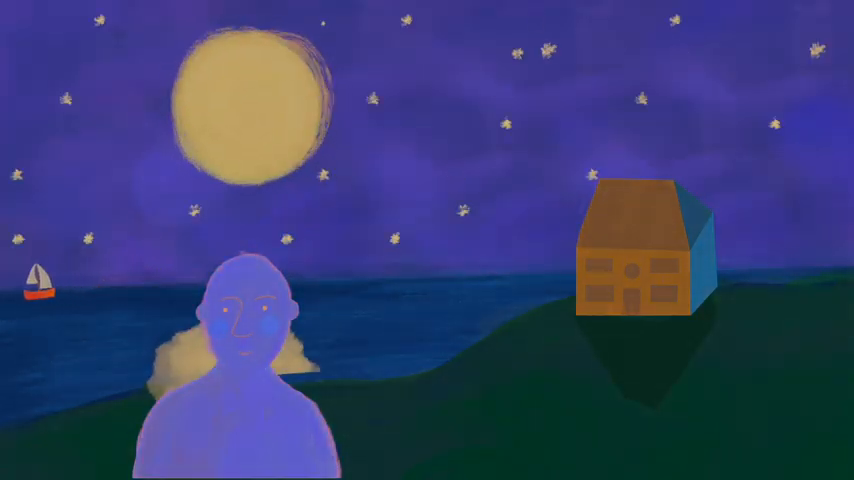 Michael Baker - How Come You Sleep

Taken from the Album 'How Come You' Sleep Deluxe Edition OUT NOW All Links: https://linktr.ee/michaelbakermusic Instagram: https://www.instagram.com/michaelbake... FB: https://www.facebook.com/groups/Micha... 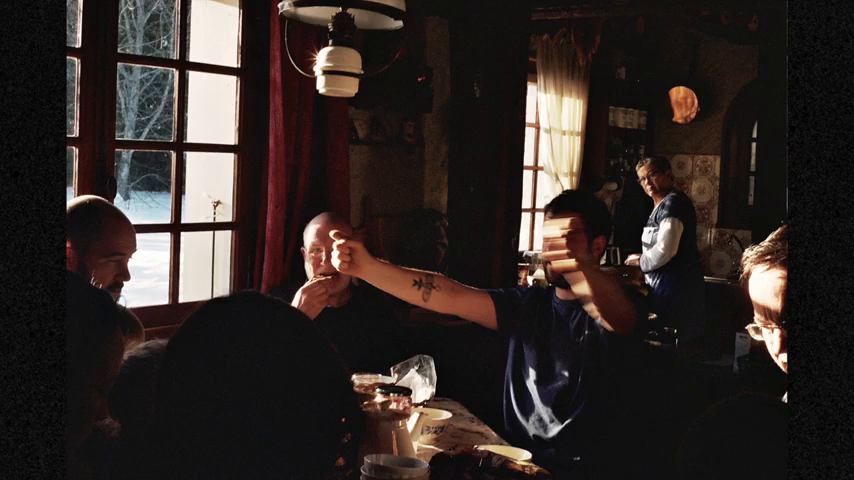 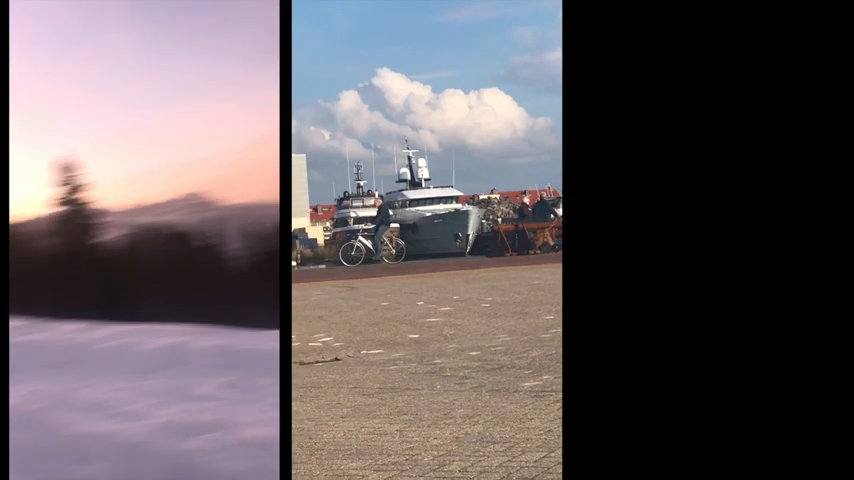 Your have reached max limit for Showcases under your profile, please contact administrator.

Your have reached max limit for allowed Tracks under your Showcase, please contact administrator.

Are you sure you want to delete this track?

You will not be able to recover your track once it has been deleted.