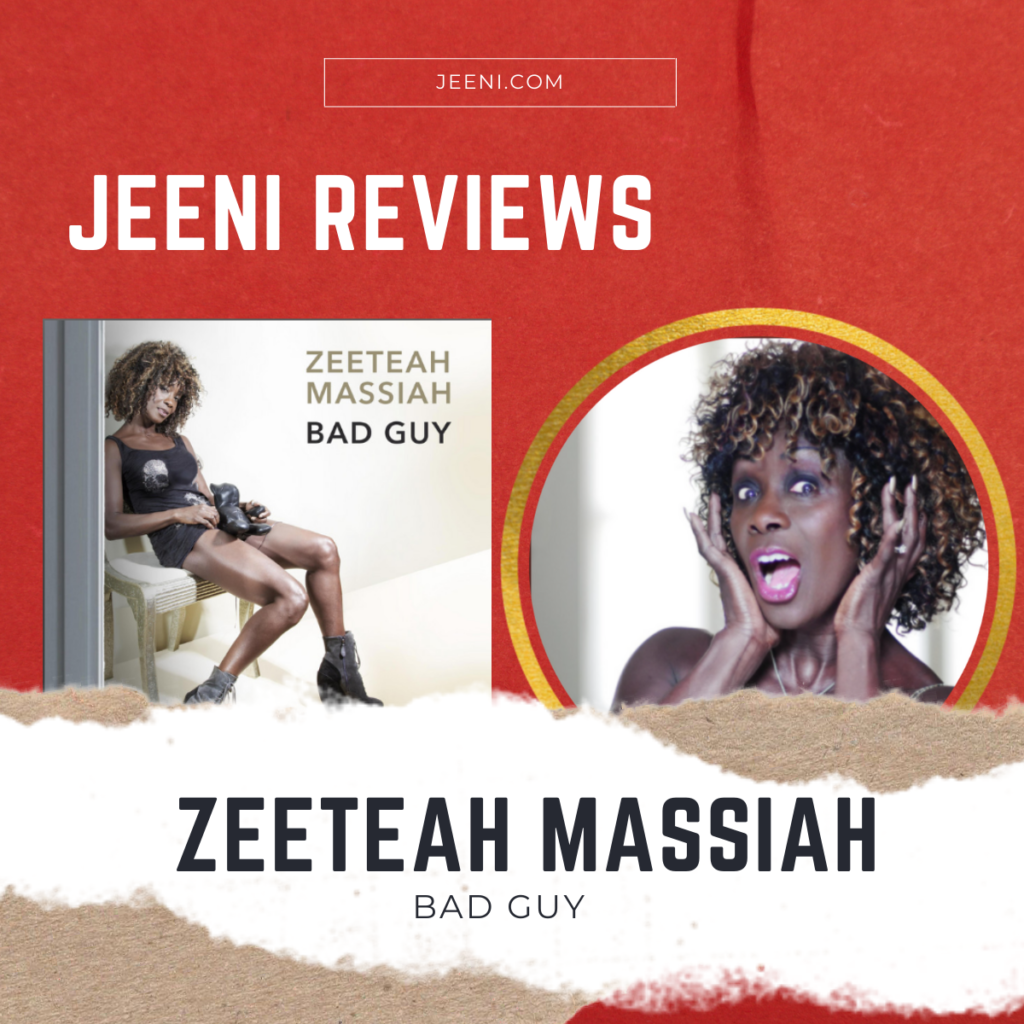 Jeeni ambassador and long-term supporter, Zeeteah Massiah has now provided Jeeni with 21 individual pieces of her unique brand of jazz and reggae, all of which are available at her showcase. Her husband, Paul Caplin acts as both songwriter and producer for Zeeteah and the two of them have released two albums together, ‘Juice’ and ‘Maybe Tomorrow’.

A certain level of musical depth and understanding is needed to undergo a stylistic transformation of an existing song. To some, it’s merely a process of downgrading the intensity and presence of the piece to a slow, acoustic setting. However, in a lot of these cases, the essence and arrangement of the pieces are largely unchanged. On the other end of that spectrum of effort and passion, you’ll find artists like Zeeteah Massiah who listened to the ‘Old Town Road’ dethroner and heard a hidden stylistic potential held in Billie’s hit that she knew would effortlessly make sense to any listener.

Zeeteah set out to not just echo Billie’s Grammy-winning hit in a slightly different accent, but instead, wanted to transpose it into a completely different musical language. The result is a rejuvenated and refreshing take on ‘Bad Guy’ that has a vivid coat of Caribbean-styled paint applied to just about every element of the source material. Where the original was dark, somber yet playful, Zeeteah’s keeps just the playfulness for her rendition. The slow, creeping tempo compliments the lyrics and performance from Zeeteah in a way that could make you think that this might actually be the original. This almost sinister embrace of the villainous title is enhanced by the harmony that dips in and out of jazzy minor chords that keep the listener in a subtle state of unsettlement, and curiosity.

As is to be expected from Zeeteah and her artistic proclivities, bright and colourful instrumentation commands the tone of this arrangement. Being the first component heard; a classic reggae drum roll makes the genre-shift immediately apparent. This Caribbean staple is then joined by its good friends; short offbeat guitar stabs and deep, bouncy basslines. In this introduction, we also hear a brilliant alteration from Billie and Finneas’ original arrangement. The quirky, recognisable synth melody heard after Billie’s isolated ‘Duh!’ is instead taken up by a muted trumpet, heard before the vocals even enter. This is a clever embrace of the fact that Zeeteah’s choice of cover is of course a colossal hit, so there’s no sense in shying away from its most recognisable moments. That melody is also expanded on later for a phenomenal trumpet solo towards the end of the cover that acts as a sort of replacement for the sudden shift in pace, heard at the end of the original.

Considered a part of Billie Eilish’s brand as both a performer and a person, her vocals are often intentionally sleepy and low-energy, something that Zeeteah decided not to adopt for her interpretation. The vocal performance here is mischievous and rebellious to the core as opposed to Billie’s more disinterested and indifferent approach. Zeeteah also uses next to no effects on her voice compared to the first version, which is just as well because it would be a shame to distract from the raw talent and personality held in Zeeteah’s performance on ‘Bad Guy’.

This task of reinventing one of the biggest hits from the last 10 years was a tall order, however, unsurprisingly, Zeeteah Massiah’s ‘Bad Guy’ is nothing but a triumph. 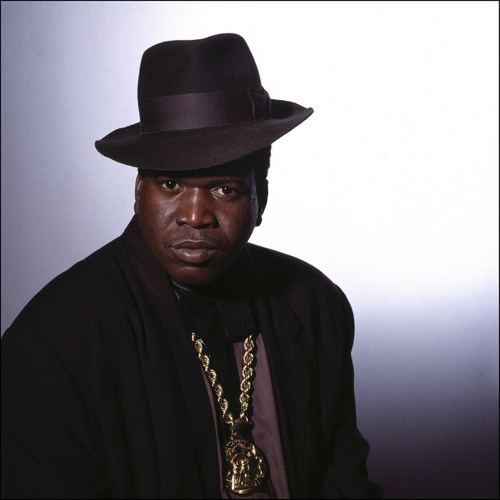 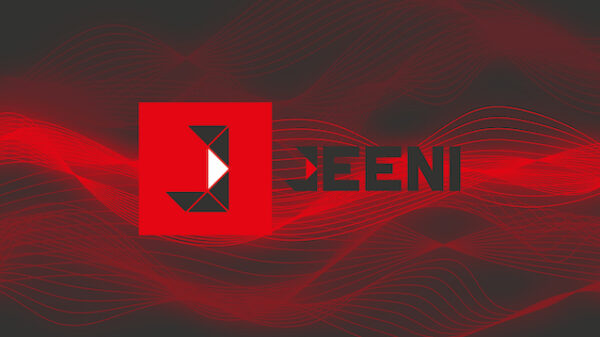 Inside Story with Blue Vein

COUNTDOWN IS ON 6 DAYS LEFT TO INVEST

It seems like a long time ago that Jeeni announced that they had reached their funding target in 6 days and were aiming to overfund. Well they did and now they have 6 days remaining and if you want to see our pitch click HERE. Jeeni, the social music platform that brings artists closer to their fans and shares revenue ethically, has successfully raised over £340K on Crowdcube across three rounds. With 350million streamed music subscribers and market growth up by 39% this year, Jeeni is likely to ride the wave and be a huge success, not only with unsigned musicians and performers but with their superfans. “We set a target to raise £100,000 for 2.4% with a pre-market valuation of £4M,” says Jeeni founder Shena Mitchell.  “And while we have the support of several major investors, the beauty of Crowdcube is that artists themselves can actually own a stake in the company for as little as £10.” Shena continues, “Jeeni’s mission is to support unsigned music and performers, by helping them build a fanbase.  We aim to fast-track careers in the music business, and make sure they take the lion’s share of the revenue that’s raised. Jeeni is needed more than ever in this Covid-19 New Normal, and we have proved that the demand is high. Currently we can only support 100,000 videos, so we must now move up a gear as we head for global roll-out.  This Round Three investment will be used to scale up again and launch our next-generation platform. It will also be used to develop our iOS and Android apps. With the financial backing secured, we’ll be creating new jobs in the area, which is great for the local economy.  When you consider the wealth of music talent in Portsmouth – hosting over 2,000 music events a year with Victorious, The Guildhall, Band Stand, Wedgewood Rooms, and all the Portsmouth Festivities and pubs – we’re alive to the opportunities of our local music culture, creativity and talent. But with live venues locked down for now, the online opportunity of Jeeni is greatly increased. It’s so cool to think someone reading this might choose to invest in Jeeni now with just £10, and then use Jeeni to build their own fanbase for fame and success!  We’re going to try hard to make sure that happens.” JEENI is currently inviting investment on Crowdcube.  To find out how to get involved please join our mailing list for updates or check out our fundraising pitch. If you want to see our pitch click HERE.